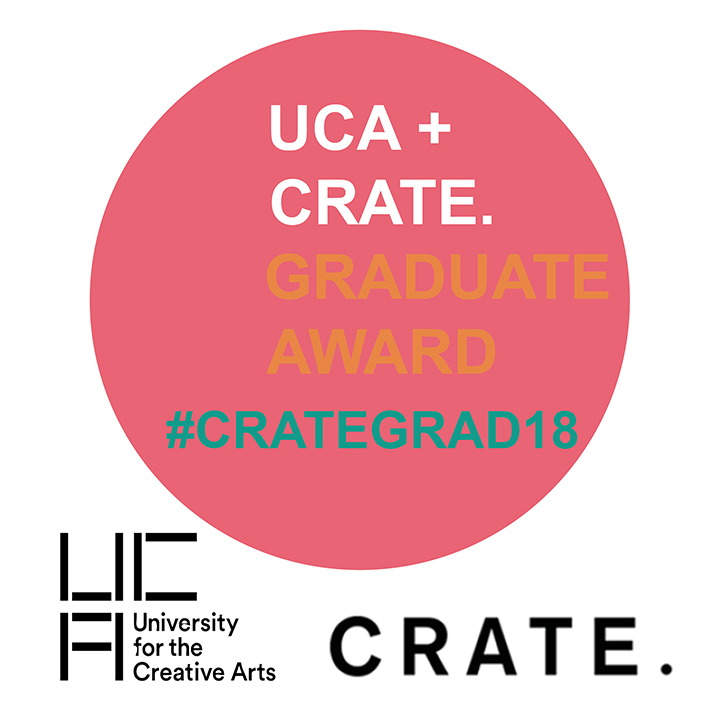 They will be using the Crate's project space as their studio from the 4th of July. They will be developing new work which will then be exhibited in the same space at the end of the month.

The Crate Graduate Award offers three graduating BA Fine Artists from UCA the use of its project space as part of a one month residency. The award is offering graduates space and support to develop new work, bridging the gap between education and self-directed practice. Each graduate will be offered mentoring sessions with established creatives/artists and support from CRATE’s Programming Team. The Crate Graduate Award is in partnership with University of the Creative Arts in Canterbury. #CRATEGRAD18

Uli Jaeger
Uli has discovered the freedom and joy of working as an artist later in life. Her practice can be summarised by Jürgen Tillmans’ statement: If one thing matters, everything matters. Materiality matters just as much as space. Uli works with found objects and often collaborates with and in a given space. She is interested in the notion of chance, not knowing, and play. Her work is about the ongoing negotiation between the everyday and art: where do the two meet, where do they overlap? She is based at LIMBO, an artist-led studio and project space in Margate.

"My work is often space related, so I look forward to what will happen once I’m physically in the Crate space. I intend to carry on working with fabric and resin, a continuation from the last few months. A small but growing collection of used clothing will serve as initial material to experiment further. There are 2 trains of thoughts in connections with clothes which I would like to explore more:

Ty Locke
Ty Locke is a practicing artist that has been consistently interested in light-hearted, playful sculpture that pushes the boundaries of absurdity. He had a part time job in a children’s play centre, ‘The Big Fun House’, where, ironically, he spent most of his time engaged in tedious and mundane tasks. He explored this within his practice using monotonous processes, setting himself rules to follow, and committing to his irrationality to create absurd, dysfunctional objects. For example, ‘Untitled (109 rolls of tape)’ 2018 was developed after having the idea to buy all the tape he could find (109 rolls) and then continually rolled tape, to tape, to tape, which resulted in making a ridiculous reel of tape that was 109 reels long (6540 meters). He uses what’s to hand to create and impose processes onto familiar reference points. Ty recently graduated from UCA Canterbury and will be pursuing an MA in Sculpture at the Royal College of Art, after a year in Margate.

"During the Crate Graduate Award, I intend to develop my practice in a different context than it has been done before, out of the university environment. I will use the space and opportunity to carry on finding materials and objects to develop absurd, dysfunctional sculptures. Developing from the working methodologies I have established within my BA, I'm excited to work alongside professional mentors and the other graduates from UCA. Gaining professional, curatorial experience by showing the body of work in an exhibition at the end of the residency, building connections within the Margate art scene."

Kaushikee Gupta
Kaushikee Gupta is a young story teller from India. She becomes vocal with the words that bleed on paper and uses sound as a medium to explore and experiment new dimensions all together. She has a fascination for the space that sound creates, and the different memories it evokes in people. The different feelings they encounter. Of being in an art- work and not just looking at one. Immersing them into a simulated reality or fiction, or maybe an unsaid memory. A recent graduate from the University for the Creative Arts with a BA (HONS) in Fine Art and living in the United Kingdom; she is looking forward to her Masters in Contemporary Art Practice at the Royal College of Art this fall. She believes that art does not capture, and replicate a given subject’s experience of the event but draws bodies into sensations not yet experienced. She wants to create those experiences for the audience and the masses through her text and sound installations.

"The Crate Grad Award is an amazing opportunity for me to carry on experimenting with my practice of text and sound scape installations and indulge on more simulated spaces through my narratives. I would try and achieve a more refined large scale narrative to be able to go beyond the context of a structured space and to create a scape through my text and sound. I would really want to be able to play with binaural sound technologies and immerse my viewers into a simulated or fictional reality. When I write I often feel like a creator, it is the same when I play with sound. The urge is to create something new or maybe to discover something that was already there. I want to invite people to be a part of somebody’s most intimate memories and desires, whether they feel comfortable invading my story or not." 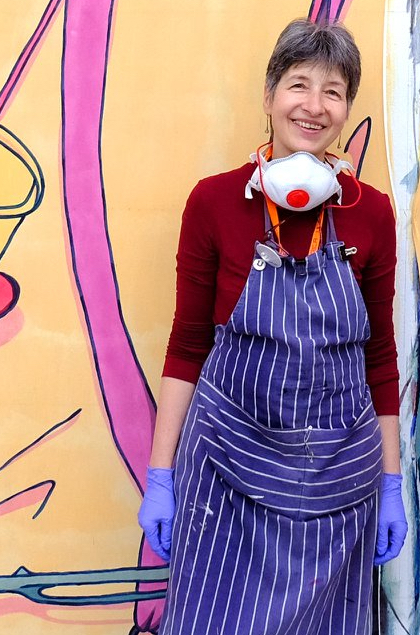 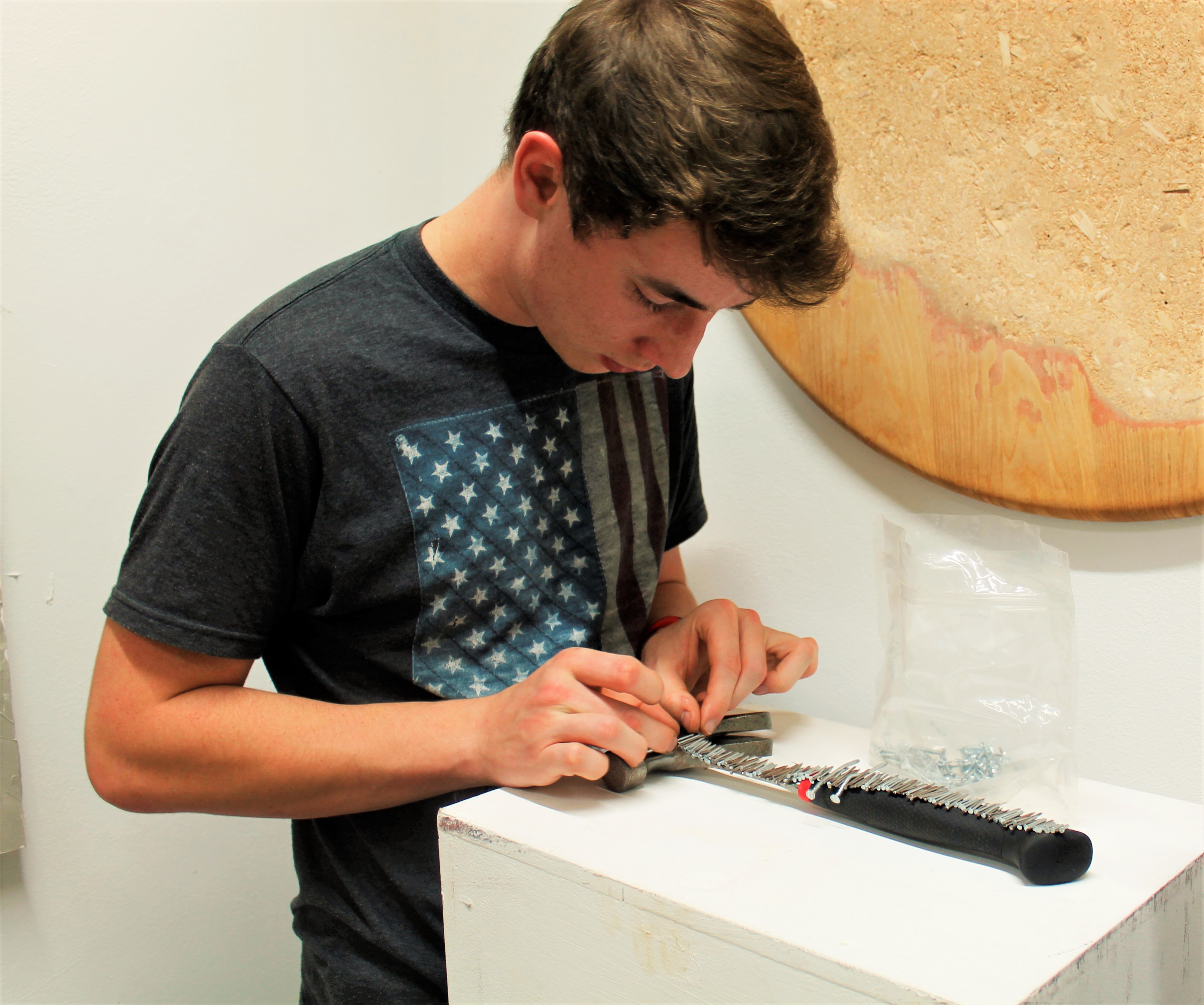 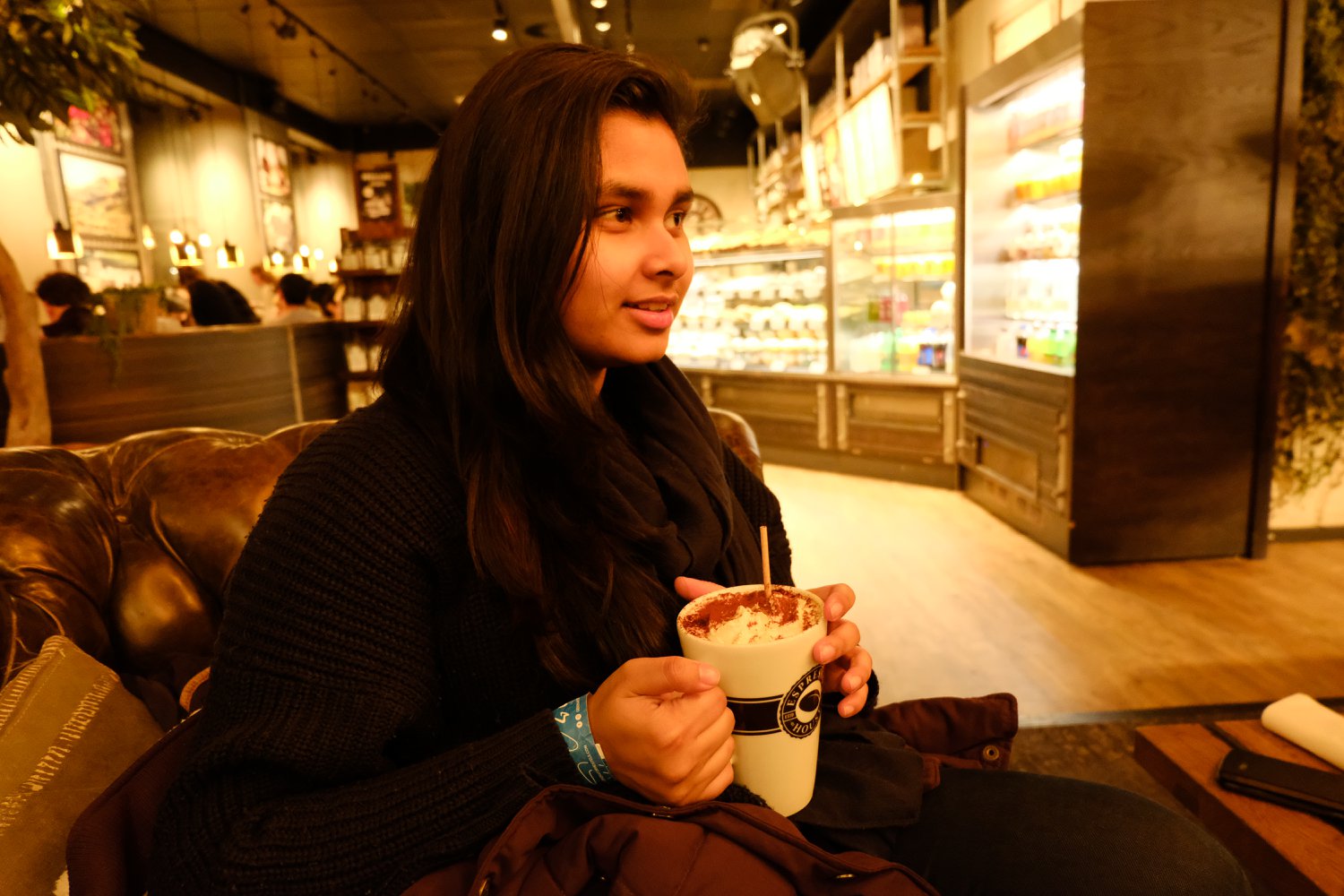