CRATE is delighted to announce the opening of a collaborative show of new works by Jeremy Deller and Fraser Muggeridge.

The exterior of the CRATE building (a former printworks behind Margate High Street) will be transformed with posters and viewable at all times throughout the duration of the show. English Magic Re-Mix will run concurrently with the final showcase of English Magic at Turner Contemporary, Margate (11 October 2014-11 January 2015).

Two prints will be for sale in an edition of 300 at the exhibition. 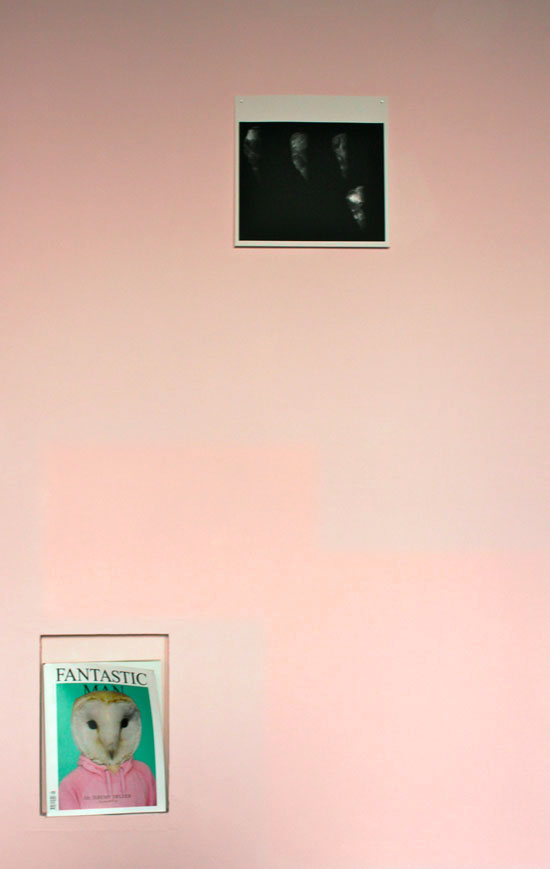 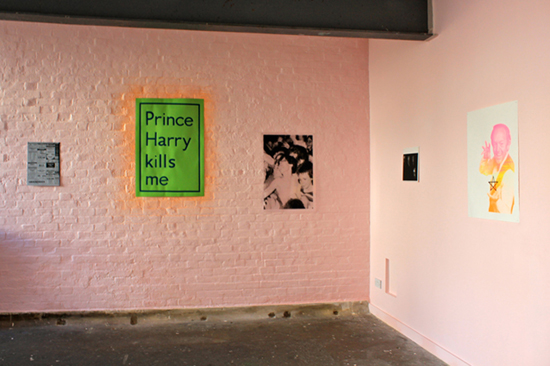 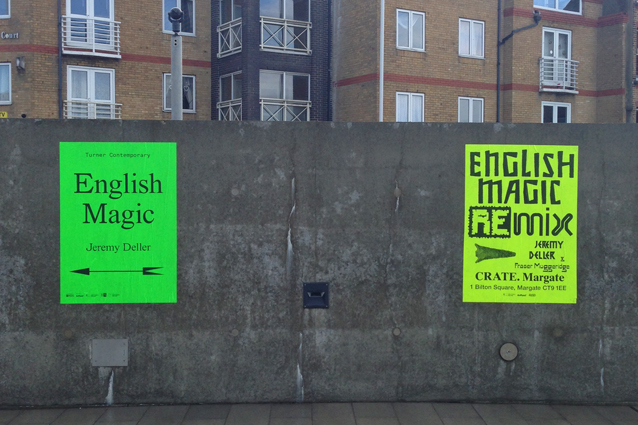