Collaborative Research Group (CRG) is an alternative internship and education programme that sees a collaboration between University of the Creative Arts at Canterbury and CRATE. Inter-regionally funded it brings together a group of 6 arts practitioners who are interested in collaborative working and the pluralities of contemporary visual art practice (producing, curating, organising, writing, etc.). This programme is proposed to be both an alternative and complimentary to post-graduate and research-based education, and places itself directly in the art-world and academia.

Conceived of as an initiated pedagogic programme in Doing, the members of CRG undertake collaborative working, sharing their experience, networks and resources. Through this discursive and supportive culture, CRG addresses the current crisis in (arts) education, brought on by further governmental funding cuts at university level.

CRG intends to both contribute to and benefit from research at UCA, by programming a series of hosted talks, workshops, pedagogic activity, events and exhibitions at UCA, CRATE, in and around the region and in our European partner region.

The group’s first exhibition, CRG, acts as a point of reflection upon the outcome of their past and present activity, and offers an insight into their theoretical and operational processes. Combining both individual and collective responses, it aims to address questions relating to the constantly evolving function and identity of the group. Situated as a response to CRATE’s current curatorial programme The Survey, the exhibition acts as an open survey of the programme so far.

CRG is made up of Ãine Belton, Dom Elsner, Louisa Love, Alex Parry, Trish Scott and Charley Vines. It is founded and co-ordinated by artist and curator Toby Huddlestone. 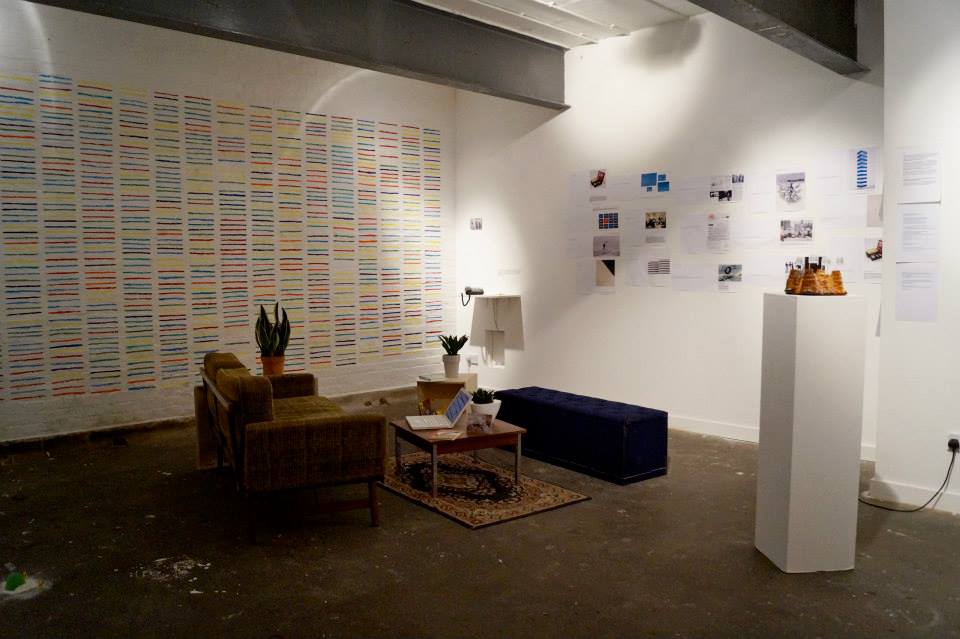