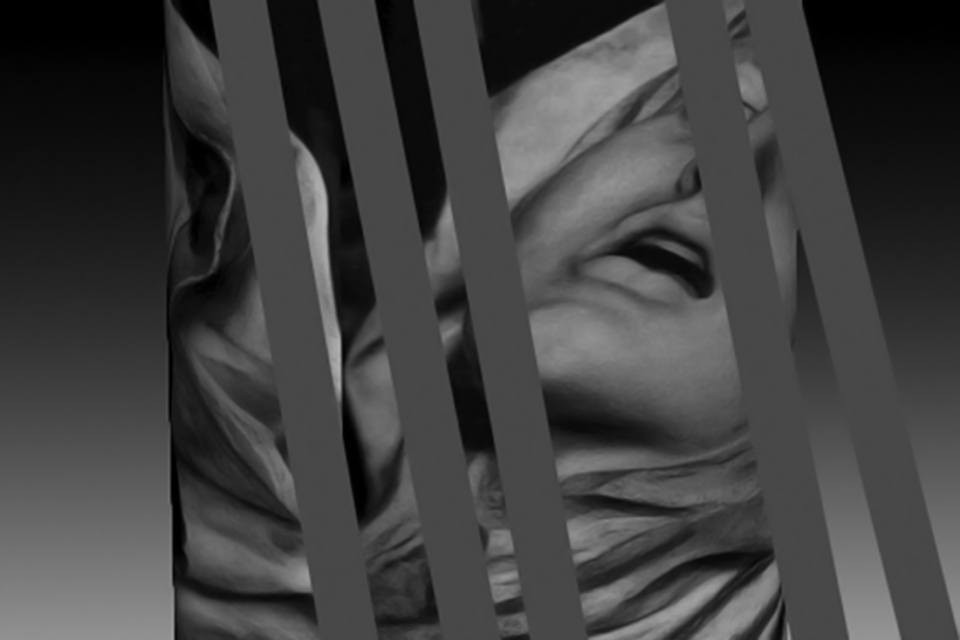 The three-minute punk-rock song is one of the most generous forms of artistic expression ever created. Lasting just three minutes, it allows us plenty of time both before and after the event to carry on with the rest of what we have to be getting on with.

The punk song is a conceptually tight machine partly formulated by its duration and dedication to punch hard and fast, but therein lays a beautiful contradiction. Within the body of the song are strewn errors, spasms, glorious hic-ups and splutters, reminiscent of our everyday stumblings. The world is becoming increasingly fast-paced and precarious - we know that, but rather than translating this as having detrimental impact on the human race, and foreseeing some kind of neurotic and psychologically broken utopian reality, instead let us embrace this urgency, and the interruptions and blurring that formulate through it.

Let us find the strategies, lines and modes we are most capable of using in order to continue to be culturally inspired and exist. Referring to Agamben's commentary on the absurd notion of 'the holiday', which as a society, we have created as a rewarding break from our everyday working life, we now require shorter bursts of 'away-time', often removing ourselves from daily patterns of life psychologically whilst our bodies remain planted. Many of the artists in this exhibition recognise the poignancy of a wanting for cultural quickness, and the importance of (the word that defines what they do) practice as we continue to re-interpret and re-invent artistic methods to create new associations and commentaries of our present reality. Error making, failure and lapses are crucial to (artistic) practices that are investigative; generous through their efforts to get to grips with something. The works are not one-hit wonders, far from it; like the punk song, they arrest us and reverberate a political stance through us, shuddering us into an altered state forcing recognition and ambition.